Connecting & calming yoga along with Chiropractic

Traditionally, yoga is an ancient art form which originated from India, created to bring the mind and body into deep union with breathing and a series of poses and postures called asanas.

In our fast paced western world, yoga allows us the opportunity to slow down, be present and in tune with our bodies.

The intention of yoga vastly differs from person to person. If you asked ‘Why Yoga?” to 10 people who practiced or even teach yoga you would hear 10 different answers.

Many patients receiving Chiropractic care with us, engage yoga on a pro-active basis for its physical body workout. Others are often directed to yoga when healing from an injury or experiencing general body tightness which should be done with guidance of your Chiropractor or primary care provider to allow the best outcomes. Others are drawn for optimal expression as practicing yoga regularly provides a great balance of strength and flexibility.

Another why behind Yoga is that it can be used as an emotional release or a space to ease mental stress. After a day in the office it can be a great opportunity to unwind and unplug from technology. Yoga can enhance concentration, body awareness and establish that peaceful and spiritual feeling of being centered. Cultivating your inner calm reduces anxiety which is better for you and better those around you.  When you are calm you are less reactive and more proactive.

Yoga can also be an outlet for creative expression – just like dancing, however it is essential that you listen to your body and don’t push it to a level of strain or harmful pain.

There is an endless supply of yoga styles however put simply they all fall under two umbrellas. One umbrella being ‘Yang’and the other being ‘Yin’.

‘Yang’ yoga is normally practiced in the morning as it is physically invigorating with varying degrees of exertion. ‘Yang’ styles include; Ashtanga, Vinyasa flow, Bikram, Hatha, Iyengar and Kundalini. Each style is unique and different in its own way.  While practicing ‘Yang’ especially while learning the fundamentals, it is essential to attend a studio and learn from a teacher who resonates with you.

Most commonly ‘Yin’ yoga is practiced in the evening as it is deeply replenishing, and beneficial for your nervous system. The examples of ‘Yin’ yoga styles include; Restorative, Guided mediation, Yoga Nidra, and you guessed it, Yin. If you have the focus these styles are wonderful to practice in the comfort of your own home as once finished you can glide effortlessly into bed. A terrific way to access classes like this, and have the convenience of practicing at home is through a well-known website called yogaglo.

Two local (South Melbourne) studio’s that we love are; “Yoke – Yoga Of The Heart“ and “Little Mandarin Yoga Studio” 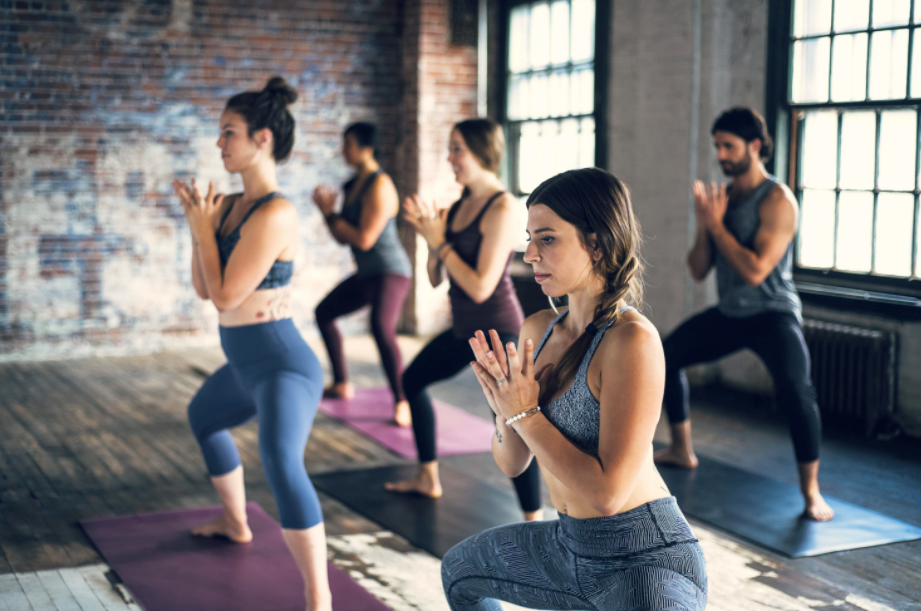 In today’s world yoga has become very trendy with new styles being invented such as: Stand Up Paddle (SUP) yoga, yoga with GOATS, BEER yoga and to get you out of your comfort zone there is NUDE yoga. Perhaps these yoga spin offs aren’t the best for the new yogi, they may be fun to try for the seasoned campaigner.

If you want to give something new ago that is beneficial for your mind and body why not explore the lands of yoga? Don’t be put off if the first class you try isn’t for you – your perfect teacher and style is out there.

If you or someone you know is suffering from some health issues and they are looking at taking a natural approach to managing these issues, then our practice may be the right place.
We also offer a range of supportive health and nutrition products, and workplace health services.